This world-renowned player in French luxury goods has been creating signature collections for more than a century in its design studio and Parisian workshop, which have enjoyed worldwide success.

In constant growth, this company, whose studio has the reputation of being among the most prestigious in the world, experienced for several months before our collaboration a complex period due to the resignation of several creative talents driven out by competing studios.

The studio’s workload was effectively spread over a small team, leading to tension, frustration and a heavy work atmosphere, leading to new departures.

/ 03 Our support on this assignment

Upstream, we conducted an audit of the procedures and talent acquisition initiatives on creative populations carried out by the company until then and it turns out that apart from an online recruitment ad that did not give targeted feedback, few processes had been put in place.

We then proposed a support in several projects carried out in parallel and established the following strategy:

1) Talent Mapping: An exhaustive cartographic study of the composition of the studios of the “competing” companies in terms of positioning, both in France and internationally, with a strong focus on the training / career paths / product expertise and level of experience of the screened talents.

2) Recruitment by direct approach: recruitment of both the talents resulting from this mapping and those identified outside the studios.

3) Analysis report: delivery of a complete report on the structure of the mapped studios, the creative schools to be followed as a priority in a strategy of school relations, market feedback on the reputation of the company and its studio, suggestions of tracks to be set up for the talent acquisition strategy…

More than 500 talents mapped and analyzed / 5 designers recruited for the design studio.

A studio with a more balanced operation, re-dynamized both creatively and humanly, and a renewed collaboration – always exclusive – the following year for the conduct of 3 new recruitment missions by direct approach in the context of creating new positions within the studio.

More stories to learn from 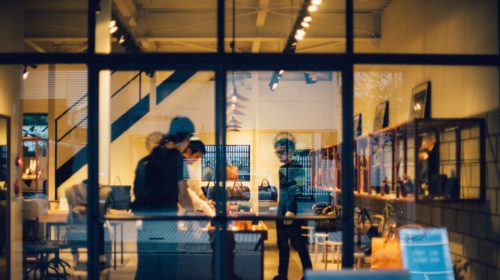 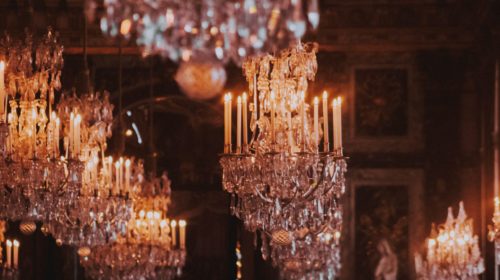